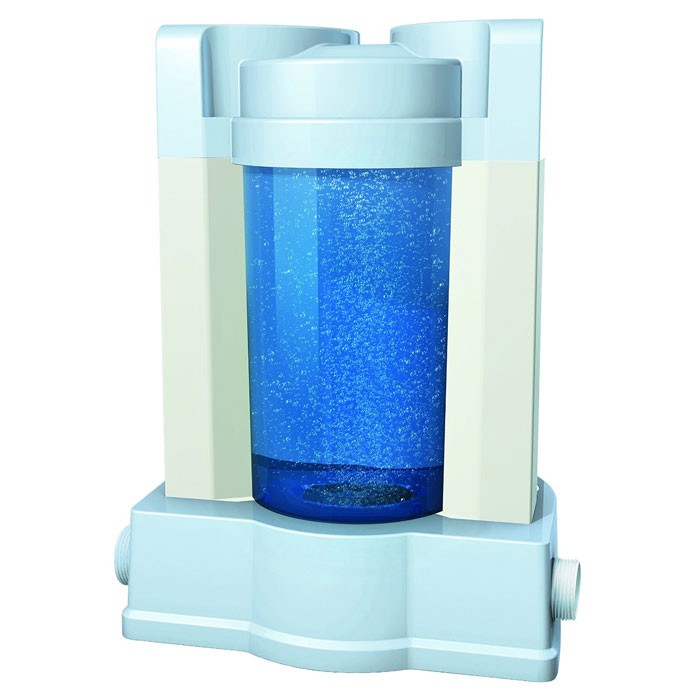 The Dessicants Have Turned Green

If more than 80% of the dessicants have turned green, these will need to be changed.

Please follow the process below to change the dessicants:

Normally an electrical issue or by using your Ozonator with the incorrect filter pump.

If you are unable to find what you are looking for please Contact Us.

When is it necessary to change the desiccants?

How do I change the desiccants?

How often do I need to check the desiccants?

The colour of the desiccants must be checked on a regular basis, depending on usage.

Can I operate the Ozonator when more than 80% of the desiccants become green?

How can I choose the correct pump for my Ozonator?

Our Ozonator come with a standard warranty period. This is so that you have the peace of mind that in the unlikely event that you were to experience an issue, we are here to help you.

Ozone (O3) is sometimes called ‘’Activated Oxygen’’. It contains three atoms of oxygen rather than the two atoms we normally breathe. It is the second most powerful sterilizer in the world and can be used to destroy bacteria, viruses and odours.